The Power Of Terpenes

Terpenes are a class of organic compounds found in the oils of certain species of plants and some insects.  They are responsible for giving certain plants their distinctive aromas.

There are over 20,000 species of Terpenes and some of these have demonstrated to produce different physiological and psychological benefits in humans.

Terpenes with similar aromatic properties may present similar health benefits during studies, which has the potential to have a positive impact on humans.

Its effects on the human body have been extensively researched by Dr. Ethan Russo and published in the British Journal of Pharmacology. That study can be read here.

Terpenes have been shown to potentially contain the following beneficial properties: 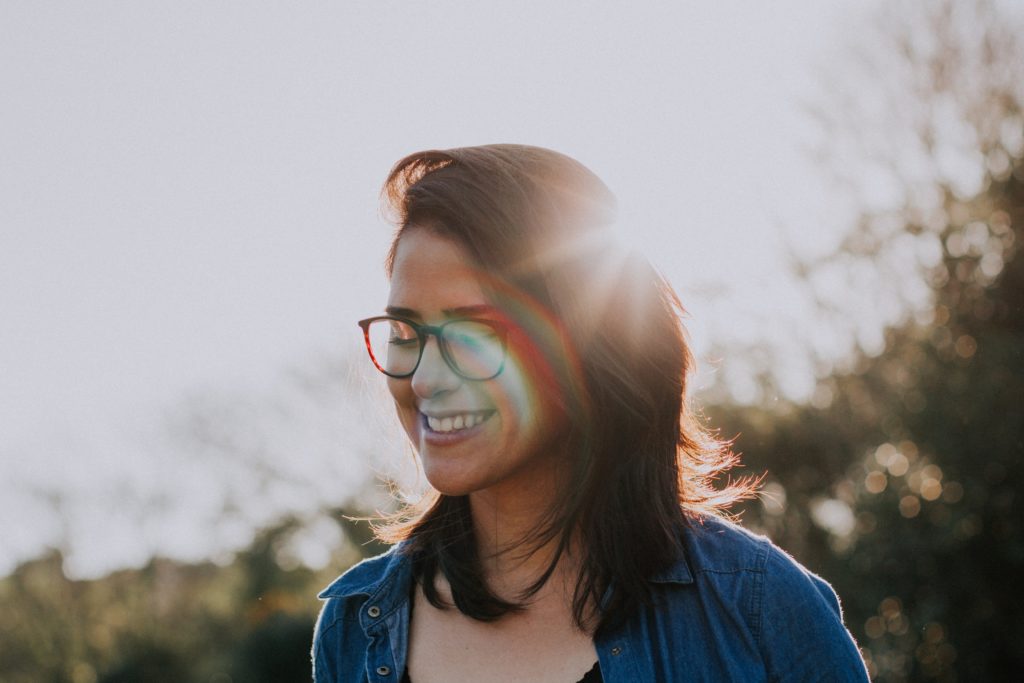 Some of the more common Terpenes are:

This species of Terpene has a distinctive citrus smell. It is found in fruits like mango.

Research completed by Dr Ethan Russo showed that Myrcene exhibited properties that promoted muscle relaxation and had a sedative effect when tested on mice.

It also exhibited anti-inflammatory properties and presented as an effective pain-reliever in the same studies. More recent studies conducted in the last few years have shown Myrcene to have potentially cytotoxic properties – it can limit the growth and replication of malignant cells.

This is still being explored by researches.

Linalool is found in certain species of plant and is a naturally occurring Terpene in Lavender. It has a spicy floral scent is often found in aromatherapy products.

Linalool is also a relaxant and may assist with the treatment of anxiety, depression and stress management.

Pinene has an aromatic consistency with that of pine needles. Studies conducted by Dr Russo have suggested that Pinene has great potential as an anti-inflammatory agent and exhibited properties similar to a ‘bronchial steroid’.

This could provide potential relief to asthma sufferers.

More recent studies have shown that Pinene may have the ability to prevent the growth of malignant cells by preventing them from spreading around the body.

Limonene has a citrus smell consistent with lemons.

One of the purported properties of this species of Terpene is its ability to assist with depression and anxiety and even elevate one’s mood.

It has also presented anti-oxidant properties that can assist with lung health. Studies have shown that Limonene can inhibit the continual growth malignant cells.

Humulene is naturally found in hops and gives off an earthy aroma. It has been studied as a potential treatment for tumorous cells as it has shown potential in preventing secondary growths from sprouting.

This is similar to results shown in studies of Pinene.

Humulene is also being investigated as a possible appetite suppressant. It presents anti-bacterial and anti-inflammatory properties.

This species has much in common with Humulene as they are chemically similar. Its earthy aromatic tones are woodier than Humulene and it is commonly found in black pepper.

A study on the effects of Caryophyllene in mice revealed results indicating it could be potentially used to assist in the treatment of intestinal ulcers.

How do they work?

Terpenes are a natural conduit between our “endocannabinoid system” (ECS) – the body’s largest neurotransmitter network – and specific strains of natural organic compounds that our body can derive health benefits from.

Our ECS is always striving to keep our bodies in homeostasis – balance.

These transmitters and receptors are found in our brains and throughout our nervous system. They continuously send out ‘probes’ to determine if everything is ‘working properly’ within the body and sends the appropriate signals back to the brain if it detects a problem.

These sorts of ‘problems’ disrupt our internal balance and manifest as the recognisable symptoms of increased anxiety, stress and even depression.

These are conditions that affect billions of people globally and is only now only starting to become part of the mainstream global ‘health’ conversation.

Terpenes work with your ECS to restore that balance.

The brain naturally produces endocannabinoid molecules, but these have a very short lifespan within the bodies’ neuro-transmitter-network.

Terpenes prolong this lifespan resulting in your ECS returning to its ‘equilibrium point’ rather than being in a state of imbalance.

In short, they make you feel good by leveraging your bodies’ natural ‘feel-good’ chemicals.

Our ECS underpins most of our body’s vital systems, such as:

These ECS receptors in the brain operate on different parts of our internal systems and can be triggered by certain natural organic compounds.

This is why some species of Terpene may assist as an appetite suppressant, while others send you to the fridge for a midnight snack.

Of the approximately 100 Terpenes found in this particular family, many exhibit properties that act on these receptors found in our bodies and studies have shown that they may assist in mood regulation, pain relief, prevent muscular convulsions, suppress appetites and combat feelings of stress, depression and anxiety.

Since the ECS system was only discovered in the 1980’s, it is still not yet completely understood. As the effects of Terpenes on this system become more widely known, it is likely we will uncover more and more benefits of their effects on human physiology and psychology.

Who can take them?

Humans have evolved with Terpenes. They are naturally-occurring oils in plants.

Many of the pleasant aromatic smells such as pine or lavender are the bi-product of Terpenes.

Ongoing studies have shown that Terpenes have the potential to have a positive effect on the following physiological and psychological conditions in humans.

Terpenes are not recommended for pregnant women, children under the age of 8 or individual’s suffering from extremely high, or low blood pressure. 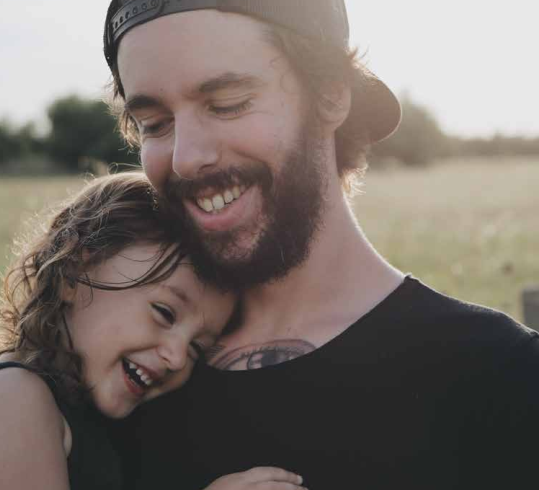